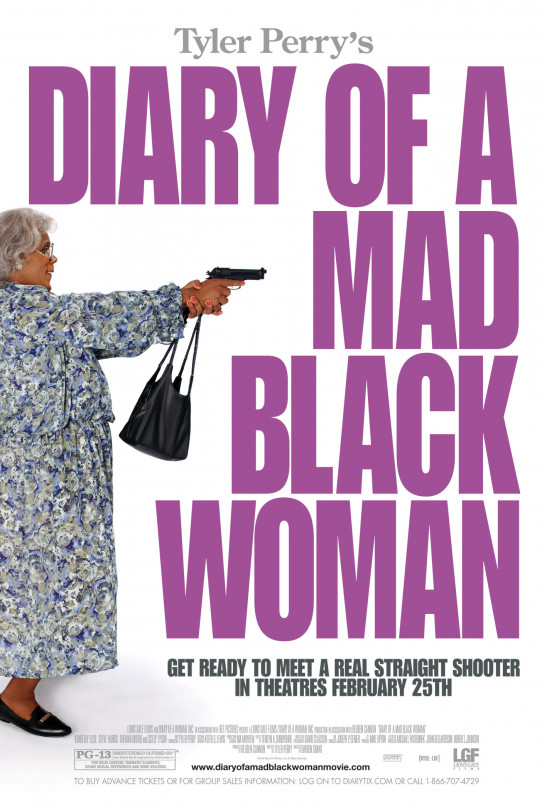 Diary of a Mad Black Woman is a 2005 romantic comedy-drama film written by and starring Tyler Perry, which was inspired by the play of the same name. It is Perry's debut feature film and the first entry in the Tyler Perry film franchise.

After 18 years of marriage to lawyer Charles (Steve Harris), Helen (Kimberly Elise) is shocked when he announces he's ending their marriage and shacking up with Brenda (Lisa Marcos). Helen retreats to the house of her grandmother Madea (Tyler Perry), who helps her destroy much of Charles' property, earning her house arrest. While Charles prepares for the trial of a corrupt client, Helen is courted by Orlando (Shemar Moore), an affectionate moving man with strong Christian values.

Charles became a very rich and successful lawyer, but along with every dime, he changes. He is married to Helen for nearly 20 years. Later, Charles eventually gets paralyzed from the neck down and Brenda chooses to leave Charles with Helen saying that she is not a caregiver.

Diary of a Mad Black Woman

Charles, an attorney, and Helen, the devoted wife, seem to have everything: money, a beautiful mansion - the American Dream. But just as Helen prepares to celebrate their 18th wedding anniversary, her life takes a surprising turn. 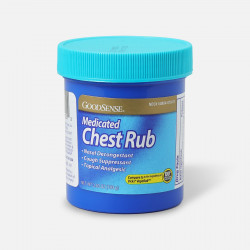 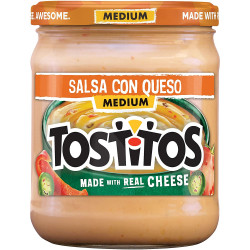 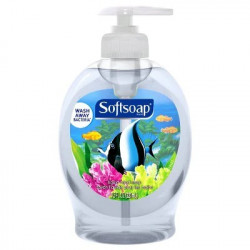 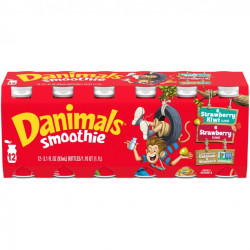 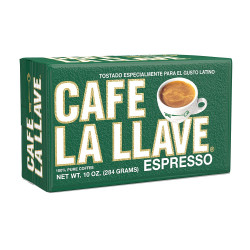 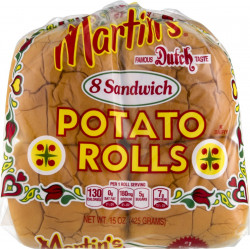 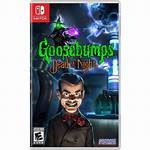 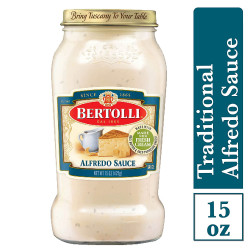 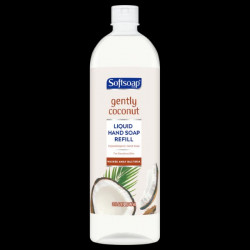 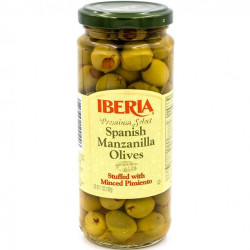