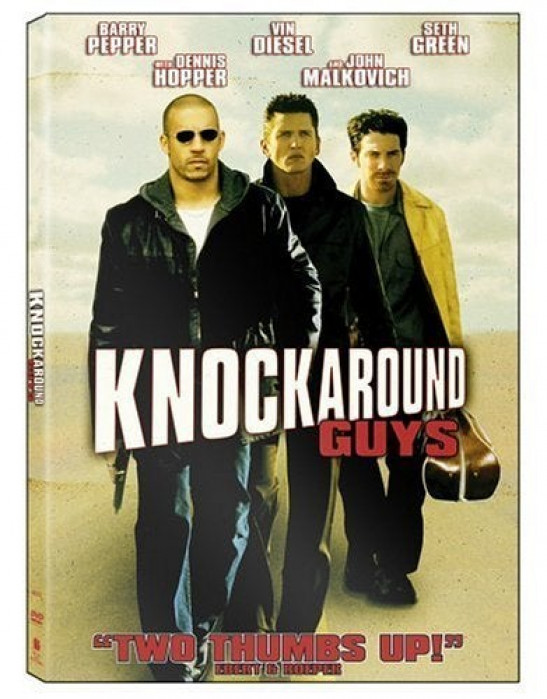 A young Matty Demaret (Barry Pepper) is forced to decide whether to kill or spare the man responsible for his father's arrest by his father's associate Teddy (John Malkovich). Unable to pull the trigger, Teddy tells Matty he is unfit for mob work.

Years later, Matty is unable to find a job because employers fear his mob boss father, Benny Chains (Dennis Hopper). He is unhappy doing menial jobs for his father, who apparently does not trust him with more serious criminal business. With Teddy's help, he convinces his father to let him go to Spokane to retrieve a package, which he sees as his chance to prove he's ready to be a real partner.

Matty commissions his friend Johnny Marbles (Seth Green) to discreetly fly to Spokane, retrieve the package and return immediately, stopping only for gas. When he lands in Billings, Montana, he is startled to find police coincidentally checking the office. Fearing he'll be questioned about the bag, he drops it among baggage to be loaded on a departing flight. While inside paying for fuel, baggage handlers notice his bag is not properly tagged. Johnny returns to find the bag gone and calls Matty with the bad news. Matty brings his friends Chris (also the jilted son of a mobster) and Taylor (Vin Diesel) to help find the bag.

The three look for an informant at a local bar and Taylor savagely beats a man who confronts them. Matty enlists his help to find anyone who might be spending a great deal of money (which was in the bag). That night, he finds out the two teenage baggage handlers have been spending rampantly. Matty, Johnny, Taylor and Chris go to the boys' house to confront them, but the sheriff (Tom Noonan), one of the boys' father, and his deputy (Shawn Doyle) arrive first and confiscate the money. The sheriff, against his deputy's wishes, decides to keep the money. Matty and the boys try to confront them amicably, but get run off. Realizing that they have reached a detente, Matty calls Teddy to help. Once he learns Matty's mob identity and fearing federal involvement, the sheriff agrees to meet with Matty for an exchange at midnight in a warehouse.

Fearing they are in too deep, Chris tries to convince Johnny to leave with him. Johnny refuses and Chris leaves. Teddy's associates ask Johnny where Chris is; realizing he has left but wanting to protect him, he says he does not know and is shot. Matty and Taylor are forced to go to the meet alone and encounter the sheriff and his deputy. Teddy and his associates also appear to even the odds, but the local informant, the sheriff's cousin, also arrives. Chris suddenly appears and kills the sheriff's cousin, triggering an all-out gunfight. Everyone but Taylor, Matty and Teddy is killed and Taylor is hit. Realizing Teddy has really come to take the money for himself, Matty confronts him. He admits that he has been stealing from Benny and aimed to take the money and kill Matty. He tries to discreetly reload and shoot Matty, but Matty kills him first.

Matty and Taylor return the money to Benny, who says he's ready for Matty to join the organization, but Matty refuses.

In this action-packed adventure, four sons of well-known New York mobsters must retrieve a bag of cash from a small Montana town ruled by a corrupt sheriff. 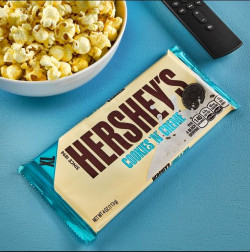 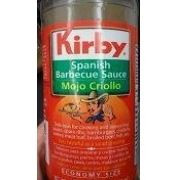 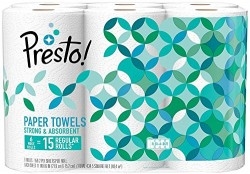 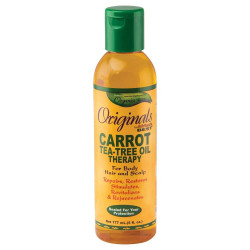 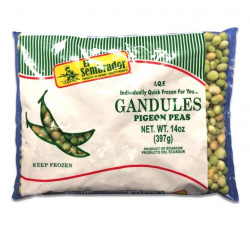 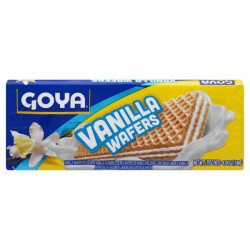