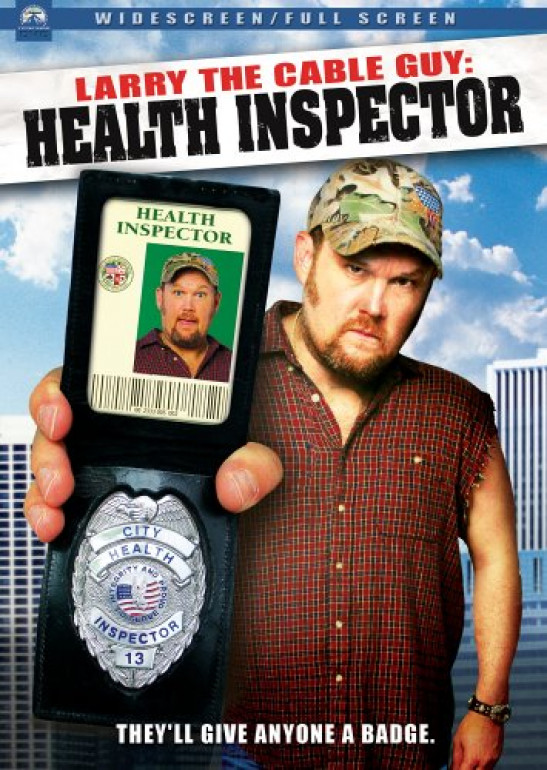 The redneck rube from the Blue Collar Comedy Tour franchise plays a character much like himself in this feature, which balances Larry the Cable Guy's occasional excesses in toilet humor with strong comic performances from the supporting cast. Larry plays a dedicated health inspector who gets in over his head when the city mayor (Joe Pantoliano) personally appoints him to investigate a rash of food poisonings at five-star restaurants. Larry's ignorance of anything cultural that doesn't involve his truck or MoonPies proves a handicap, but his knowledge of vermin and disarmingly unabashed way of interviewing witnesses and suspects slowly gets him where he needs to go. For the most part, the movie gives the comedian plenty of room to indulge his gross-out shtick. But it helps to have some other talent on board, notably Tom Wilson as Larry's exasperated boss, Iris Bahr as a dreary new partner Larry thinks is a man, David Koechner as a halfwit friend, Joanna Cassidy as a restaurant owner, and Megyn Price as Larry's shy but headstrong girlfriend. --Tom Keogh 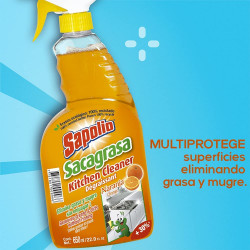 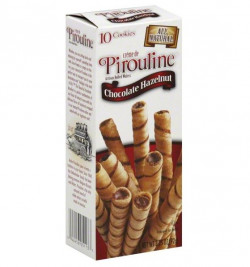 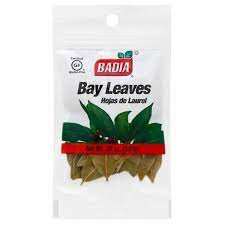 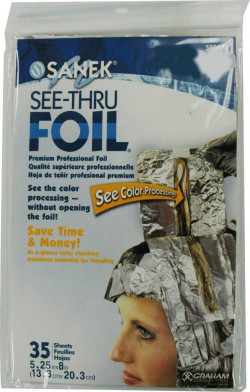 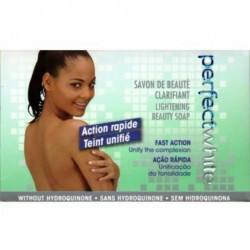 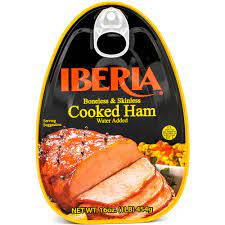 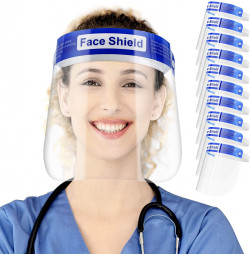 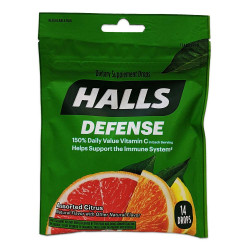 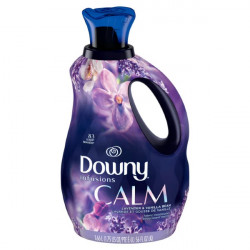