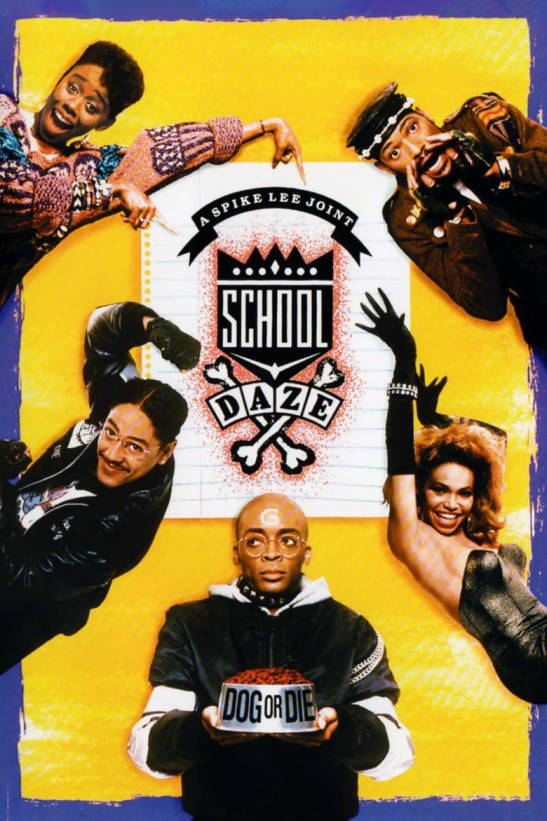 School Daze is a 1988 American musical comedy-drama film, written and directed by Spike Lee, and starring Larry Fishburne, Giancarlo Esposito, and Tisha Campbell.Based in part on Spike Lee's experiences as a Morehouse student in the Atlanta University Center during the 1970s, it is a story about undergraduates in a fraternity and sorority clashing with some of their classmates at a historically black college during homecoming weekend. 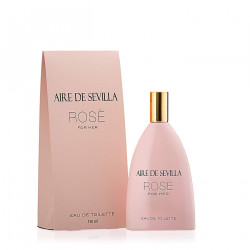 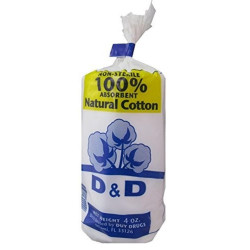 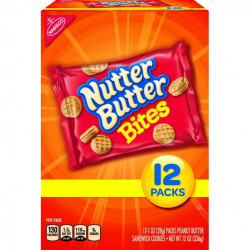 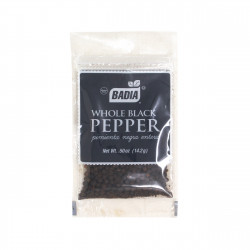 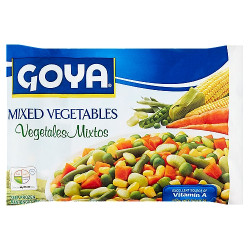 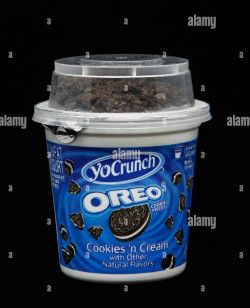 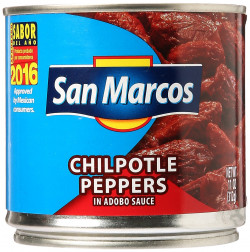 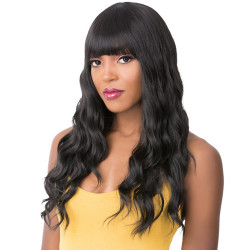 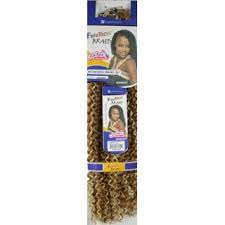 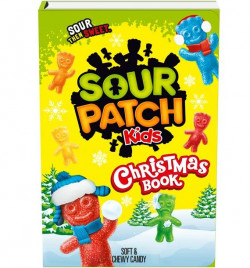