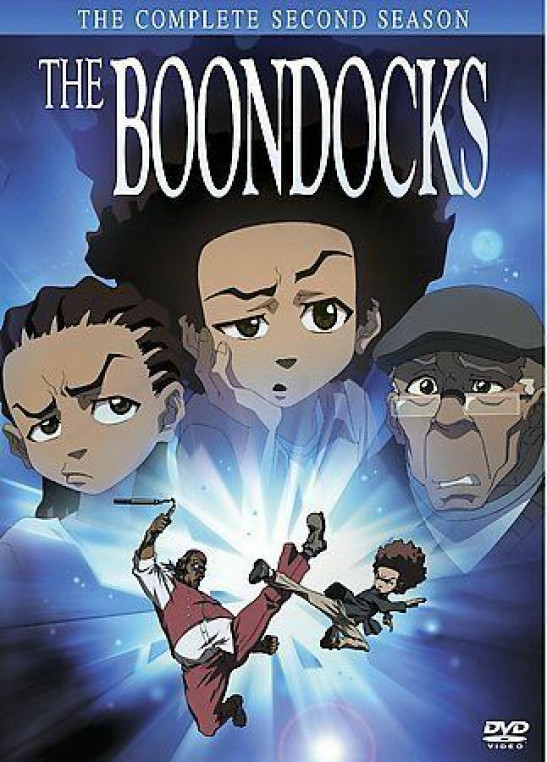 Popular Adult Swim show on Cartoon Network! Based on Aaron McGruder's comic strip which was distributed in 350 newspapers nationwide. Granddad sneaks the boys into the movies to be cheap. Sarah's obsession with Usher after meeting him threatens her relationship with Tom. Riley and Granddad refuse to talk with cops about two local thieves, even after Granddad's car is stolen. Stinkmeaner's spirit possesses Tom and he tries to get revenge on Granddad. Riley joins the basketball team, and the boys fight over who will be boss while Granddad's on vacation. 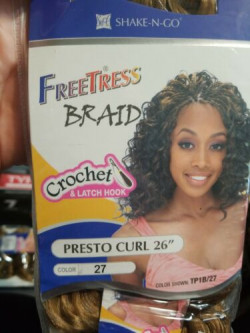 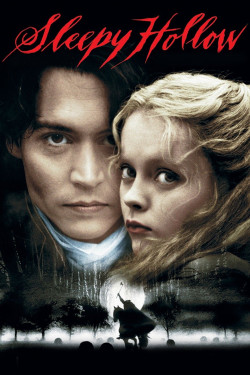 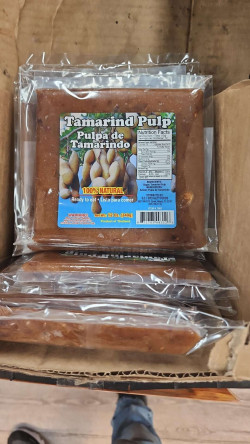 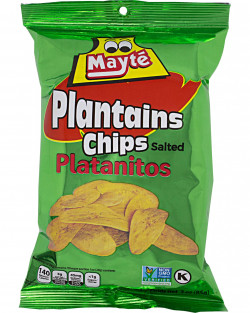 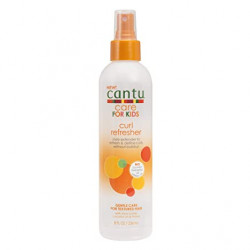 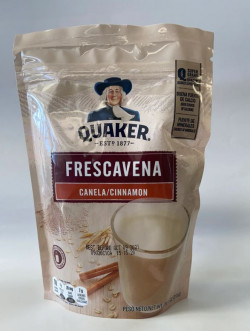 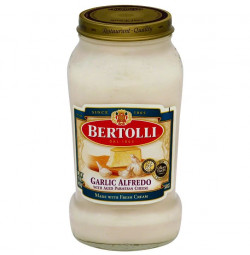 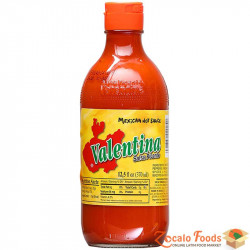 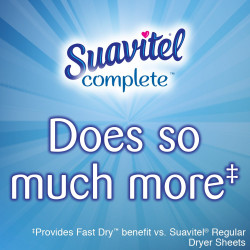 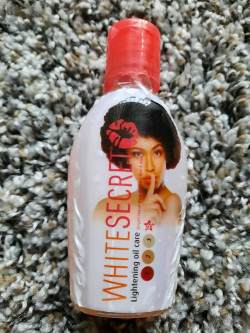