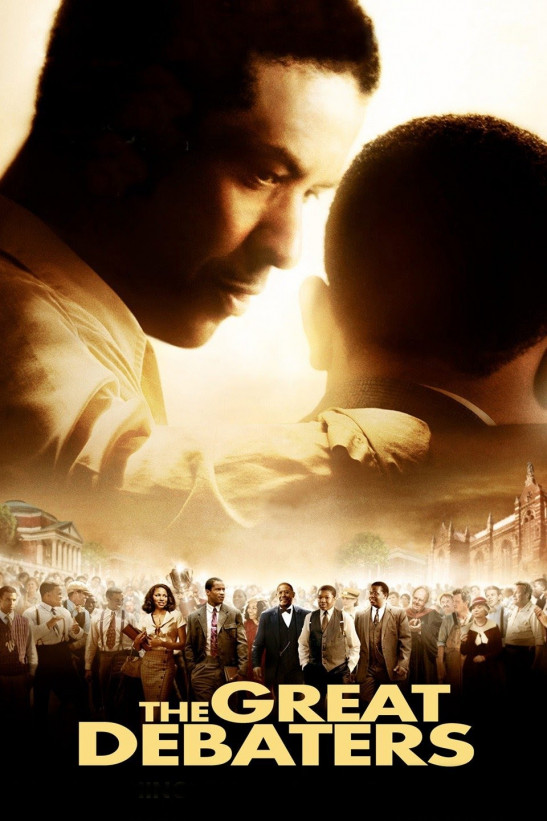 A drama based on the true story of Melvin B. Tolson, a professor at historically black Wiley College in Texas. In 1935, he inspired students to form the school's first debate team, which went on to challenge Harvard in the national championship. 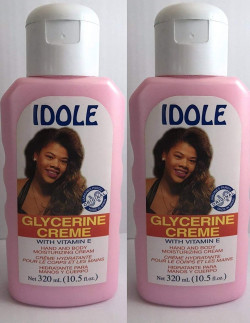 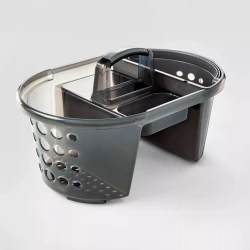 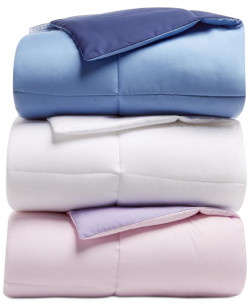 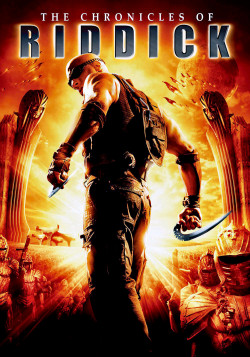 The Chronicles Of Riddick| Full Screen 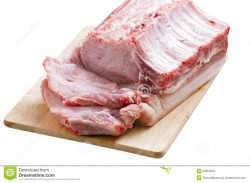 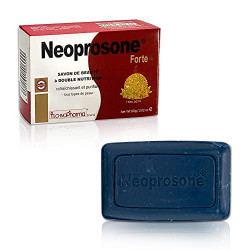 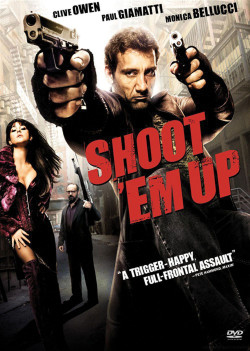 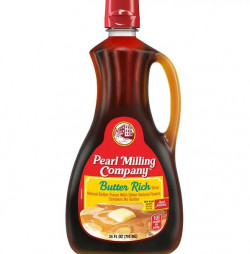